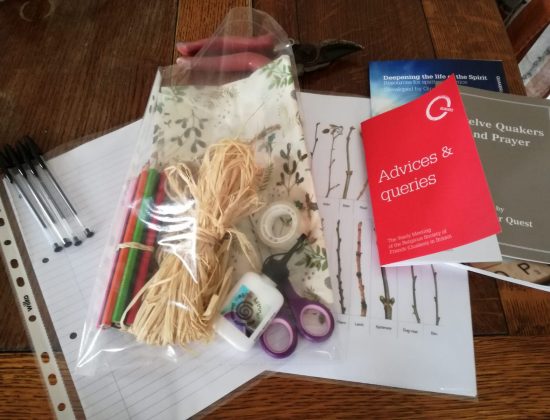 Preparing for the retreat

On a crisp December weekend, QVA volunteers redecorated Mellor House, which has just been purchased by Chilterns Area Quaker Meeting for use by Wycombe Refugee Partnership as a halfway house for refugee families.

Thank you so much to all the volunteers who joined our working retreat. Some came for a morning, others for a couple of days, and others stayed over for the whole thing – you all made a great project possible!

Our hosts at Wycombe Refugee Partnership said ‘Not only has the living space for our refugees been painted – which was a big job – but the house feels as though it has been hallowed by the retreat.’ 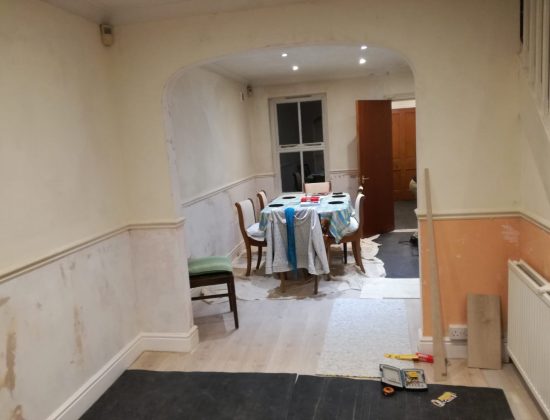 The living room before our working retreat

We painted, tidied, laughed, and had some lovely retreat sessions out in the open air. Thanks to Alison Smedley both for the lovely photos and wonderful facilitation over the weekend! 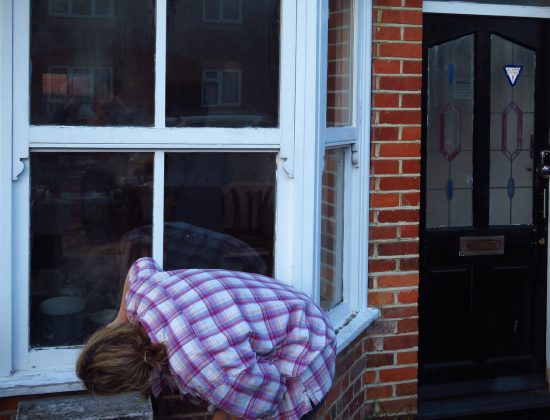 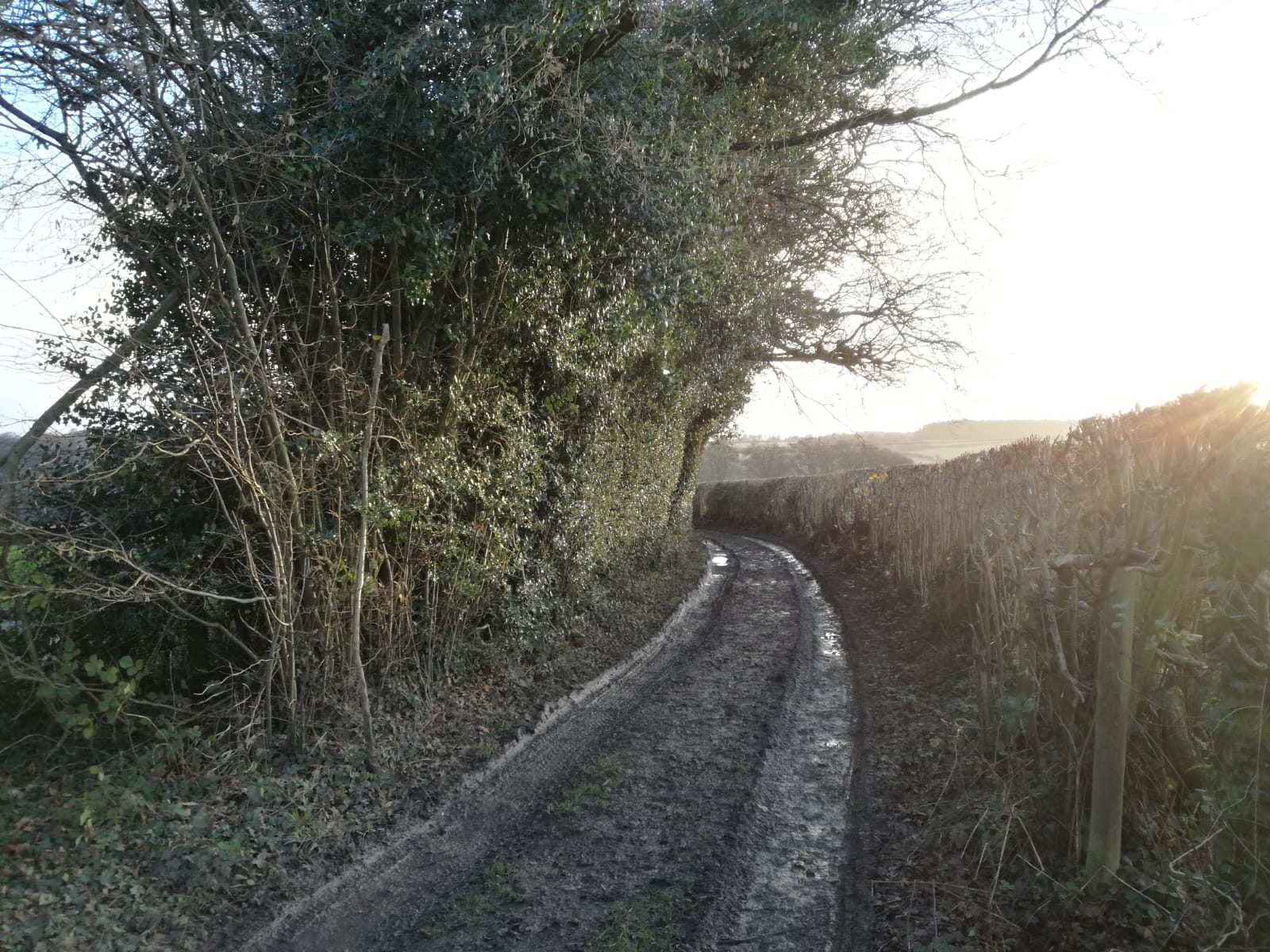 Over the weekend we also undertook a series of retreat sessions, including one taking in parts of the local countryside! 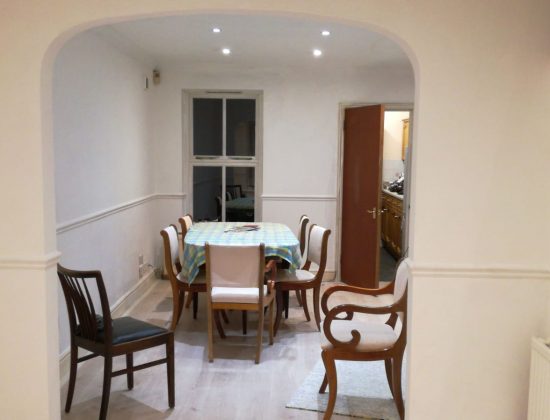 Afterwards! We left the living room in a great shape

We will be holding Chilterns Area Meeting and Wycombe Refugee Partnership in the Light as the first of the families – who have been forced to flee their homes in other parts of the world – settle in over the coming weeks and months.

Please feel free to get in touch with us if you have any refugee support projects that need an injection of volunteer time – we might be able to help.