Three poems about the Holy Land

Three poems about the Holy Land

Scottish poet Anne B. Murray was part of our working retreat group in Israel-Palestine in October 2019. She shared three poems with us that she wrote on her first trip to the region, on pilgrimage in 2007. All poems and photos  ©Anne B. Murray, 2009. 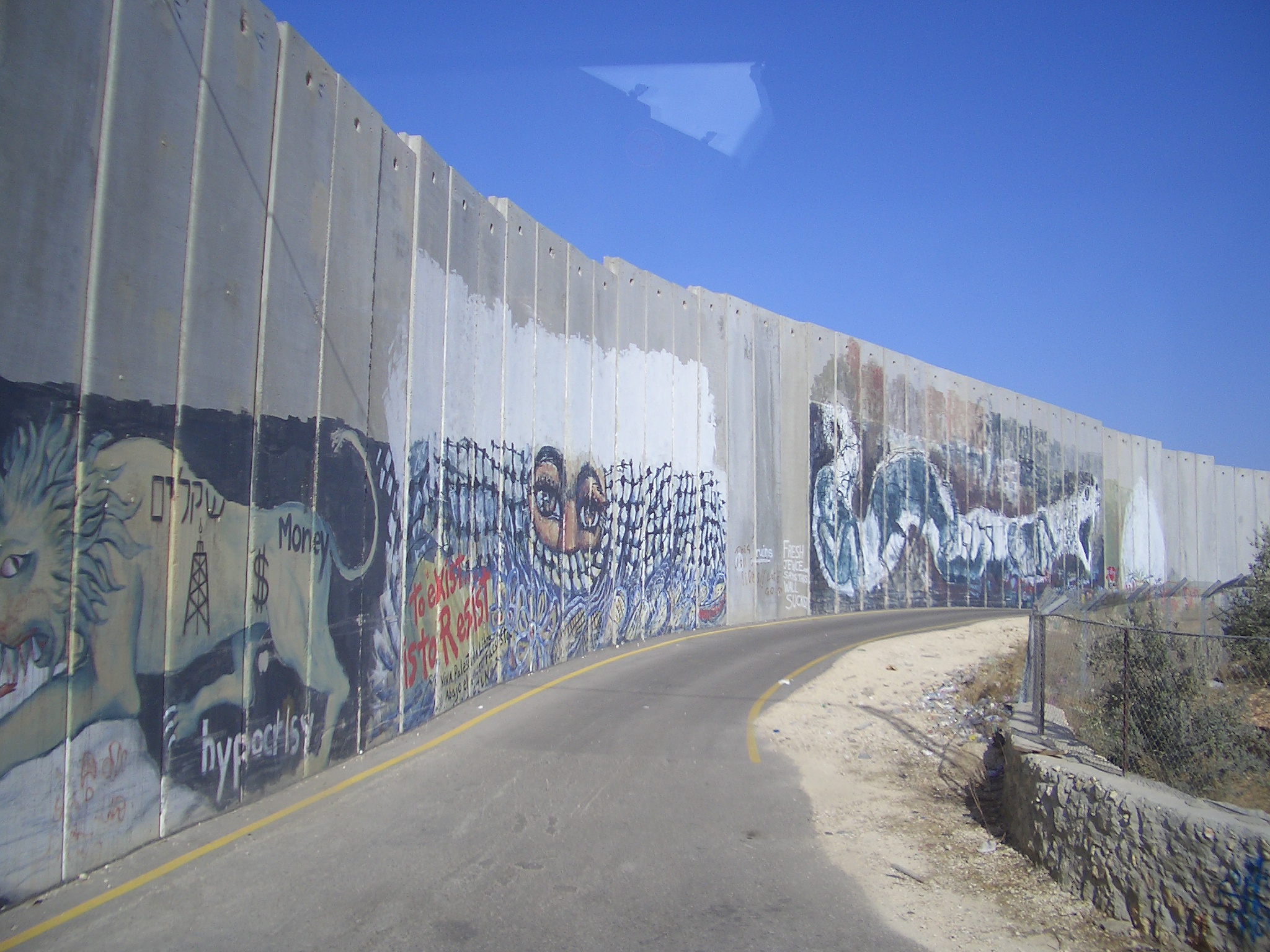 It’s twenty years and more since Berlin’s fell
but here in Israel they labour yet
to build a barricade of stones and sweat
remembering hatreds, recreating hell.
The adolescents stone and children yell
at passing tourists who’d defend the debt
they understand so little of. They set
the scene. Of bitterness and rage they tell.
Fluidity not concrete’s what we need.
The situation’s hard enough to bear
for both these peoples. Weight of guilt and blame
cause needless grief, whatever be the creed.
All nations gather. Speak! Unite in care.
This Wall of hate is futile. Own that shame.

Islam and Christianity await
the wrath of great Jehovah o’er the Wall;
the mood is militant but without hate:
they worship Christ; obey the Muezzin’s call.
They welcome strangers: furnish food and wine,
the highest quality the drought allows;
with artwork, carvings, crafts of every kind,
they barter wares to keep their families housed.
In Manger Square the Tree of Peace is bare
but living yet, and nurtured with a will.
A prayer for peace is always in the air,
the cold grey Wall does not their spirit chill.
Beyond the watchtowers, guns and checkpoints here,
There is new birth. I hold these people dear.

1 This refers to the new barricade built by Israel, not to the Western Wall in Jerusalem. 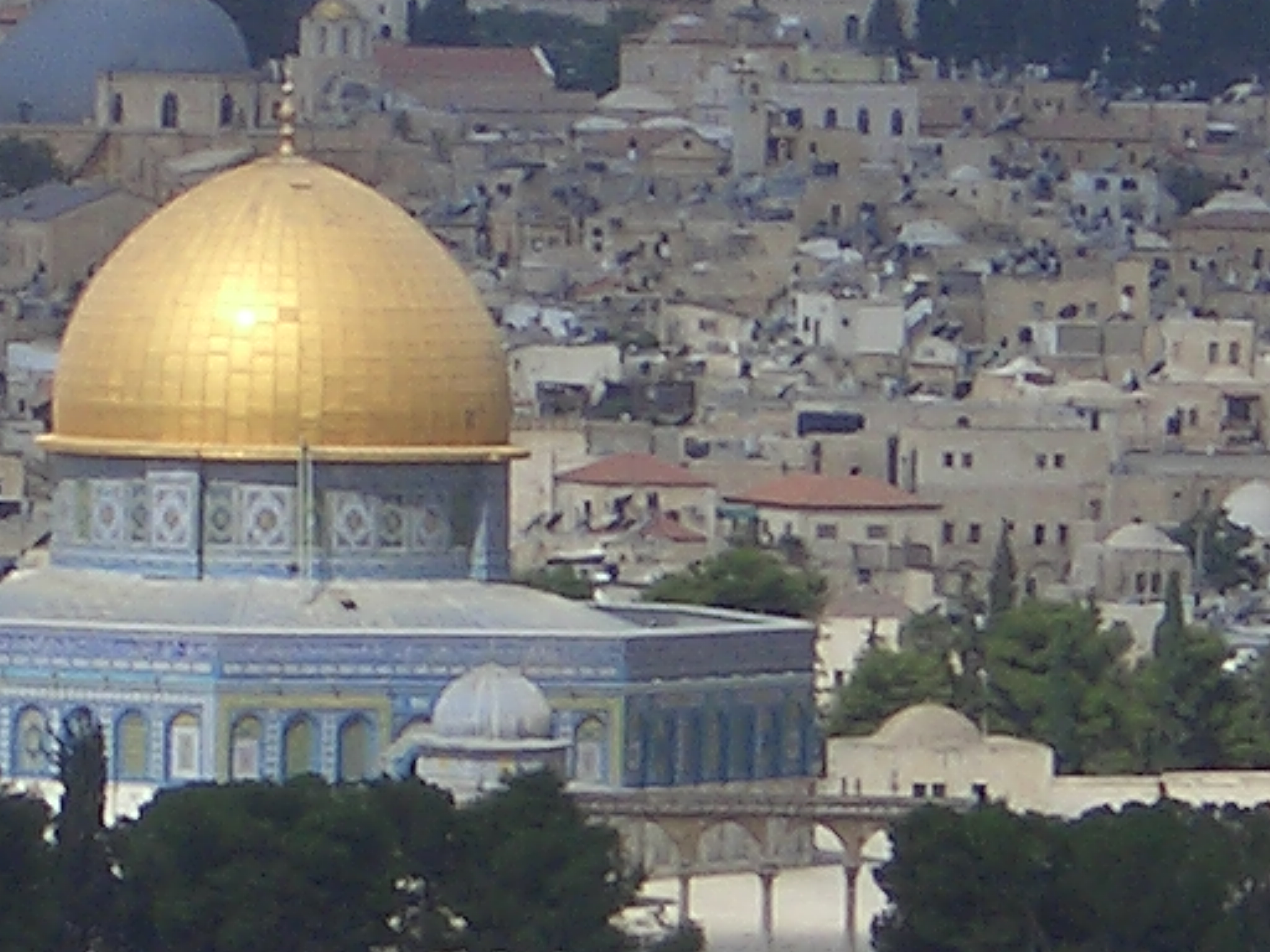 Unholy overgodly land, I fear
the past has taken more than its fair toll.
This city is now fragments of the whole
it once was, and the price it’s paid is dear.
The air hangs heavy with distrust; and here
the golden dome that should reflect a soul
of wealth of love has lost its former role;
its message now is tainted and unclear.
What hope might I find here, surrounded by
belief and unbelief of every kind?
Where is the truth behind this whited clay?
Perhaps the answer’s not to moan and sigh
but keep a gathered silence. Hope is blind.
Jerusalem, I’ll pray for you each day.

1 At time of writing, Jerusalem is divided into quarters: Armenian, Christian, Jewish and Muslim.
2 Gathered silence is the Quaker form of prayer.